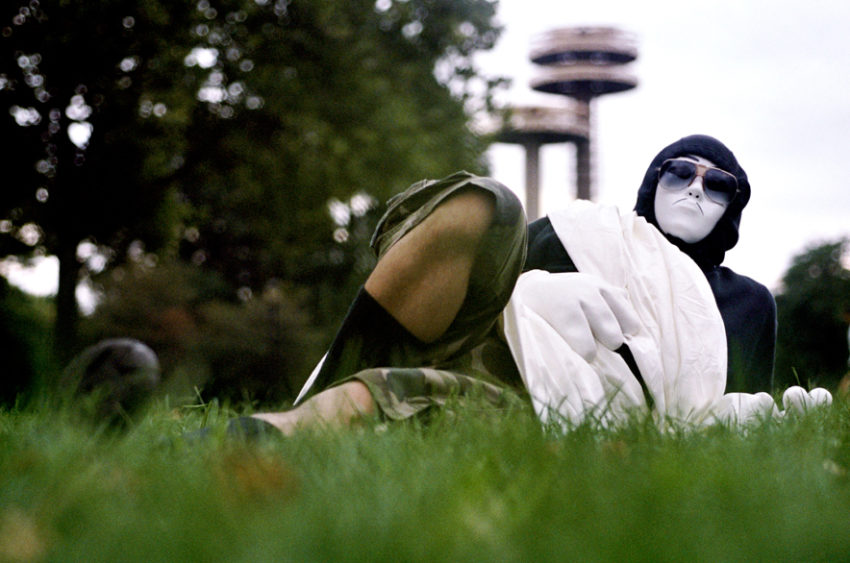 Hi Juan, can you start by telling us a little bit about your come up in the comics industry, and your transition to not just drawing, but writing as well?

I got my start doing covers for Marvel around 2005. After that, I more or less fell into becoming a cover artist for them. I had no real interest in actually drawing comics as I didn’t really think I could pull it off at such a high level. Then in 2007 I heard about a project being pitched with the Fantastic Four in Puerto Rico by Tom Beland and I actively lobbied to get the gig and I was fortunate to get it. It turned out to be a successful trilogy over a couple of years and that was my first gig doing sequentials. It was still just a specialty thing and was great for the experience but again, I didn’t feel ready to commit to full time sequentials. Then in 2011, I got to do the Legion of Monsters mini-series with Dennis Hopeless and after that I was hooked on doing interior work. It wasn’t until Aftershock came along in 2015 that I got the opportunity to work consistently on sequential work. Since then it’s been an evolution of working in the comic book medium so it was natural that I would want to try my hand at writing as well. And with Bad Reception, I get to put all that experience to work and it’s been a fantastic process so far.

Up until recently you had an exclusive contract with Aftershock Comics, which isn’t very common for creator-owned  publishers. What can you tell us about how that came about, and your experience?

Yeah, I was exclusive with Aftershock for one year. That was mostly about securing my commitment for that period as there was a lot on my plate and it helped with just focusing on those projects. It’s definitely not a common thing with creator-owned but it gave me a good platform to focus on the work and continue honing my craft.

In a recent podcast interview you talked about an experience where a friend asking you why you hadn’t tackled stories that deal with the Latinx experience. Can you speak on the pressure some put on creators of color to be a voice for their entire racial/ ethnic experience that aren’t put on white creators?

Yeah, the specific incident was someone visited my art studio and asked why I didn’t do more art related to my culture because I was latino. That was a bit of an eye opener because the work I do inherently reflects the culture I’m from and it’s a mix of many things. From being born in America to latino parents, being raised in NY in an extremely multi-cultural environment and traveling a lot and experiencing different cultures all play into whatever worldview I’ve settled on. I don’t feel any of that kind of pressure to represent a whole ethnicity, because as long as I stay true to who I am, I get to maintain my own sense of identity. If that inspires someone who sees themselves in me then that is a great thing.

On the other hand, one of the main characters in your first written work, Bad Reception, is a Puerto Rican celebrity from NYC – what inspired that character, and how much of your experience as a Nuyorican influenced her?

The character Gaia, is a Nuyorican from Spanish Harlem and has a lot of reflections of my own experiences built into her. Creating that kind of character is natural and I don’t think it’s outside the norm to think someone from that background can be a highly successful celebrity. I also think NYC is such a dynamic place that anyone has a shot at doing something great simply because you have such proximity to many creative outlets. I wanted Gaia to have all those qualities that make a New Yorker but also show her as a person that deals with problems like anyone else.

The last question we’re asking everyone is this – if you could go back to and speak to a younger Juan, or any other aspiring Latinx editor, what’s one piece of advice you’d give them to make the journey easier?

The best outlook I can share is to anyone trying to find their way, especially in the creative field is to really find what you enjoy doing and committing to it as passionately as possible. If it doesn’t feel like work then you got something good going on and should stick to it.